My first glance at who and what I think could be on the Oscar’s radar screen for next year continues with Best Supporting Actress. If you missed my post for Supporting Actor, it’s right here:

At this early stage, there’s obviously plenty of mystery for category placements. For instance – Women Talking could have its whole cast (that includes Frances McDormand, Claire Foy, Rooney Mara, and Jessie Buckley) in this race. I’m putting McDormand in lead at this juncture with the rest here and only Buckley making the top five. The same applies for Carey Mulligan and Zoe Kazan in She Said. They could both be lead or supporting (as of now I’m going with the former in Actress and the latter in supporting).

Let’s get to it and I’ll have Best Actor up next! 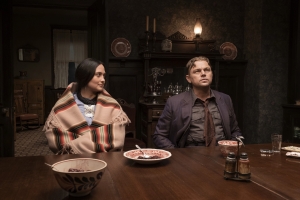